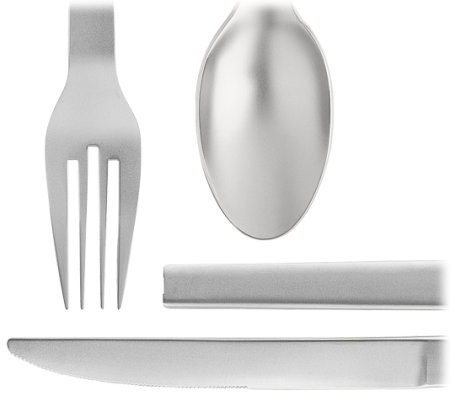 Hermes HTS
About collection
About

The story of French porcelain begins in 1768 when a woman from the village of Saint-Yrieix La Perche near Limoges discovers a soft, white clay that she uses to bleach her household linens. Experts would identify this substance as kaolin: the crucial, long sought after ingredient that is responsible for the resiliency, durability and flawless iridescent translucency of fine porcelain. The search for this “secret ingredient” had lasted four centuries since Marco Polo’s discovery of Chinese porcelain.  The discovery of kaolin in France marked the birth of industrial and cultural significance of Limoges porcelain.

Against this historical backdrop two enterprising industrialists, noticing an increase in consumer use of porcelain dinner services, open a factory in Limoges in 1863.   The construction of railroad lines in the area offered means of distribution of their product to more markets. A workshop apprentice named Léonard Bernardaud distinguished himself among the workers. Twenty years later, he would be promoted to head of sales and later named partner.

Léonard Bernardaud acquired the company in 1900 and gave it his name. He increased production capacity of the factory and opened up new markets, notably in the United States. Leonard was succeeded by his sons, Jacques and Michel Bernardaud.  The brothers would assure the viability of the company during the turbulence of the Great Depression and World War II through collaborations with artists to expand the company's range of collections.  In 1949, they boldly introduced the first gas-fueled tunnel kiln in France that operated 24 hours a day. This “green initiative” ensured constant firing temperatures that yielded sturdier pieces in greater quantity with fewer defects. As a result, industrial scale production was achieved without compromise to the high standards of craftsmanship based on artisan techniques for which the company is known.